It was in the early 1970’s when Barry Bartlett who had been working as a carpenter in Weaverville, decided to shift gears and start a new career path. He came across an old septic truck-made a deal with the owner and began pumping septic tanks- for $50 each! Many years later, Barry decided to move his business and family to Chico- and that is where Chico Septic began.

In 2014, Barry decided to retire and his daughter, Rachel, proudly took over the family business. She was only 5 when she went on her first septic job and later at the age of 16 began helping on weekends and during school vacations. Although Rachel already had her own business, Johnny on the Spot Portable Toilets, she was excited to take on a new venture allowing her dad to retire.

Steve Gonzales joined the team in 2014 bringing his decades of construction experience and a strong working relationship with both Barry and Rachel to the team. At a very young age he began helping his dad build houses and by 12 was helping run equipment. He worked building houses from the ground up-including installing septic systems for over 20 years, before leaving the industry to work as a fire captain for the next 20 years. When the opportunity to work with Barry and Rachel came about, Steve happily joined the Chico Septic team as the primary driver. Steve is the face and heart of Chico Septic - his knowledge of the septic business and commitment to every customer, is unbeatable. He takes every job personally and ensures that every customer is happy with his service. It is no secret why customers love Steve; he cares about them, like they are his family.

With over 40 years’ experience as a locally owned and operated company our promise to our customers is simple- we will take care of you with honesty and integrity. 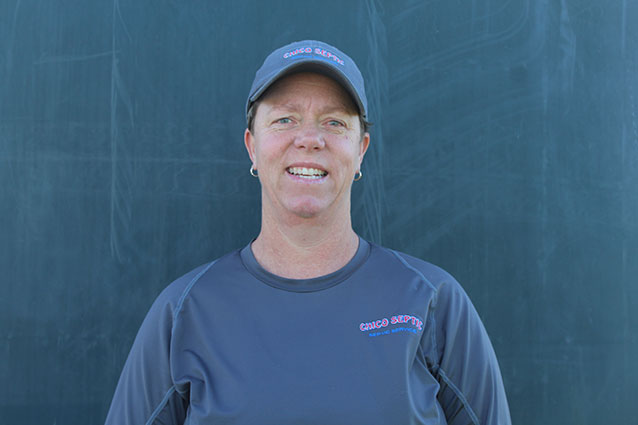 Owner
Favorite Movie:
The Big Chill
What is your most unusual talent?
I can fall asleep anywhere.
If you had a warning label what would it be?
Warning! Honest! 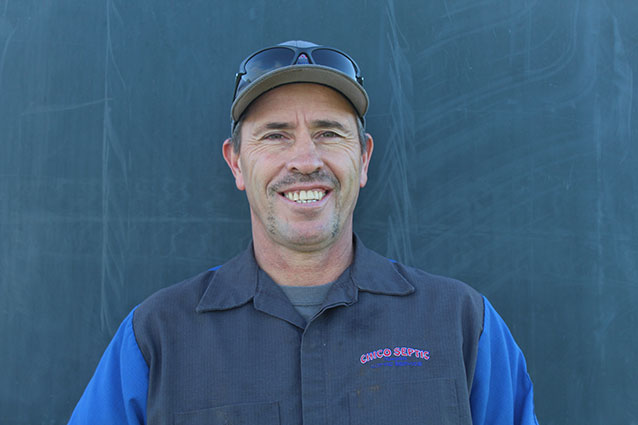 Septic Specialist
Favorite Movie:
Dances with Wolves
What is something no one would guess about you?
I am a 2 time New Mexico motocross champion and I rode bulls for 10 years.
If you had a warning label what would it be?
Always Happy! ☺ 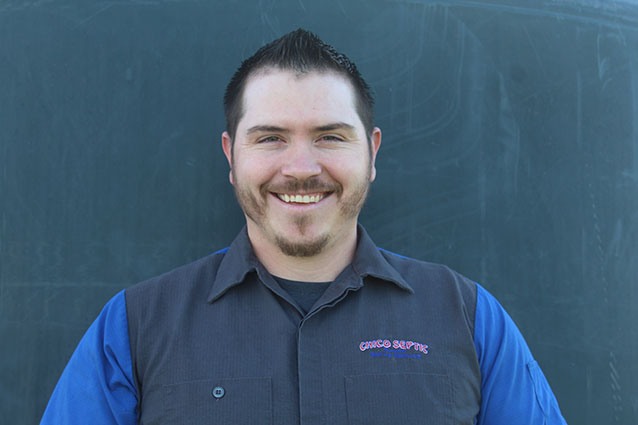 Septic Assistant
Favorite Movie:
Lawless
What is something no one would guess about you?
I’m a pretty good cook!
If you had a warning label what would it be?
Danger! Handle with Care! 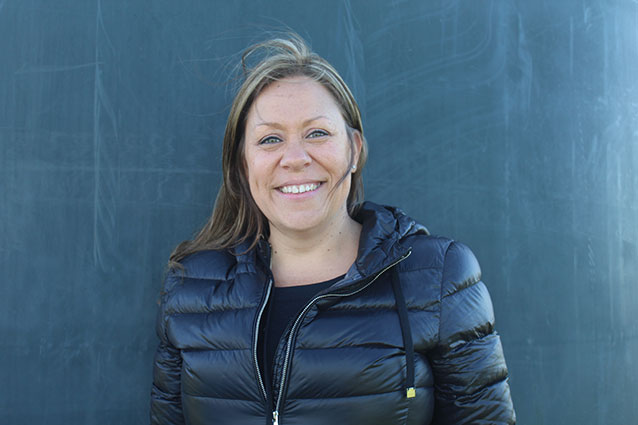 Co-owner
Favorite Movie:
Silence of the Lambs and Pitch Perfect
What is your most unusual talent?
I pick up stuff with my toes to avoid bending over
If you had a warning label what would it be?
Spicy! 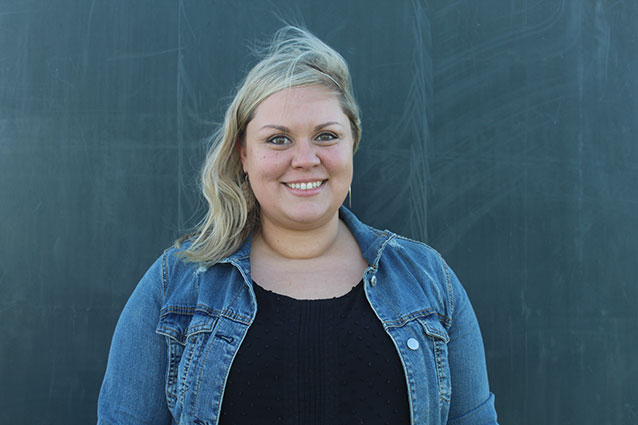 Rachel’s Assistant
Favorite Movie:
Clueless
Favorite Quote:
“you only live once, but if you do it right, once is enough.”
If you had a warning label what would it be?
Sensitive- proceed with caution